“A florist with a difference…”
Great businesses who disrupt their market and deliver a new level of service and experience for customers deserve recognition – and Hove-based florist Flowers Unlimited was sorely in need of a shout out for how it has revolutionised the floristry industry.

Flowers Unlimited is a Hove-based florists with a difference.

Did the order go through? There’s the hand-sent confirmation email. What will the flowers look like? In comes a photo of the exact bunch. Will it get to the recipient in time? Cue delivery updates sent personally by your delivery driver. And once they’ve received the flowers, will they last? Absolutely – a complimentary extra sachet of flower food will arrive the following day. 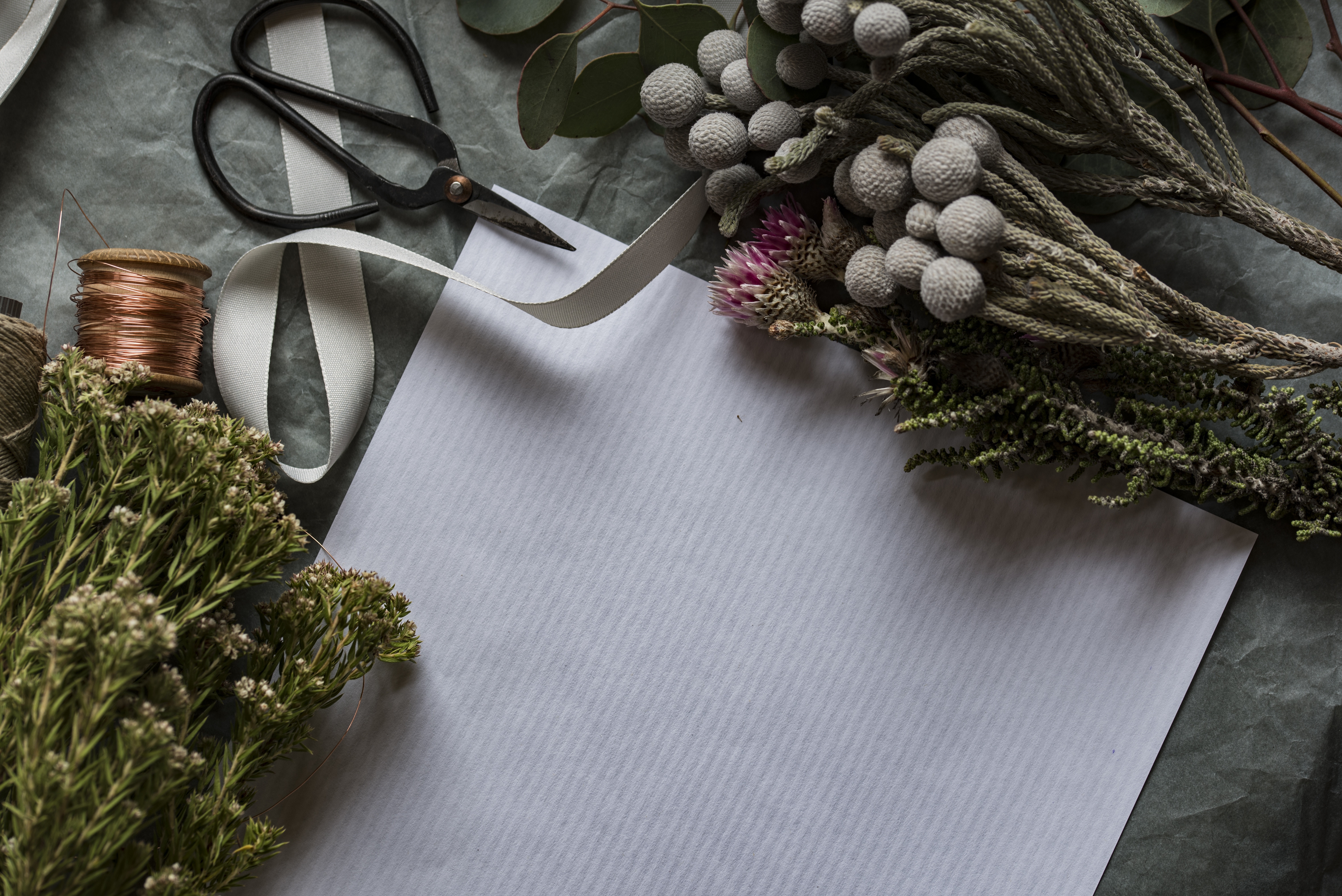 Meet Flowers Unlimited, the Hove-based florists with a difference, giving every person who orders flowers a level of customer service unparalleled by the wider floristry industry.

Providing such a well-refined customer journey, it was a crime more people didn’t know about Flowers Unlimited. Owners David and Sue Costa had spent years getting the business to where it was, and now it was more than ready for the next degree of exposure.

They decided to enter the Sussex Business Awards in the Customer Service category to increase awareness of the business in the local area, and being their first foray into the world of official accolades, David was determined it should be done properly.

But when you’re presented with the task of writing about your own business within the bounds of someone else’s questions and word limits, it really can be a struggle. 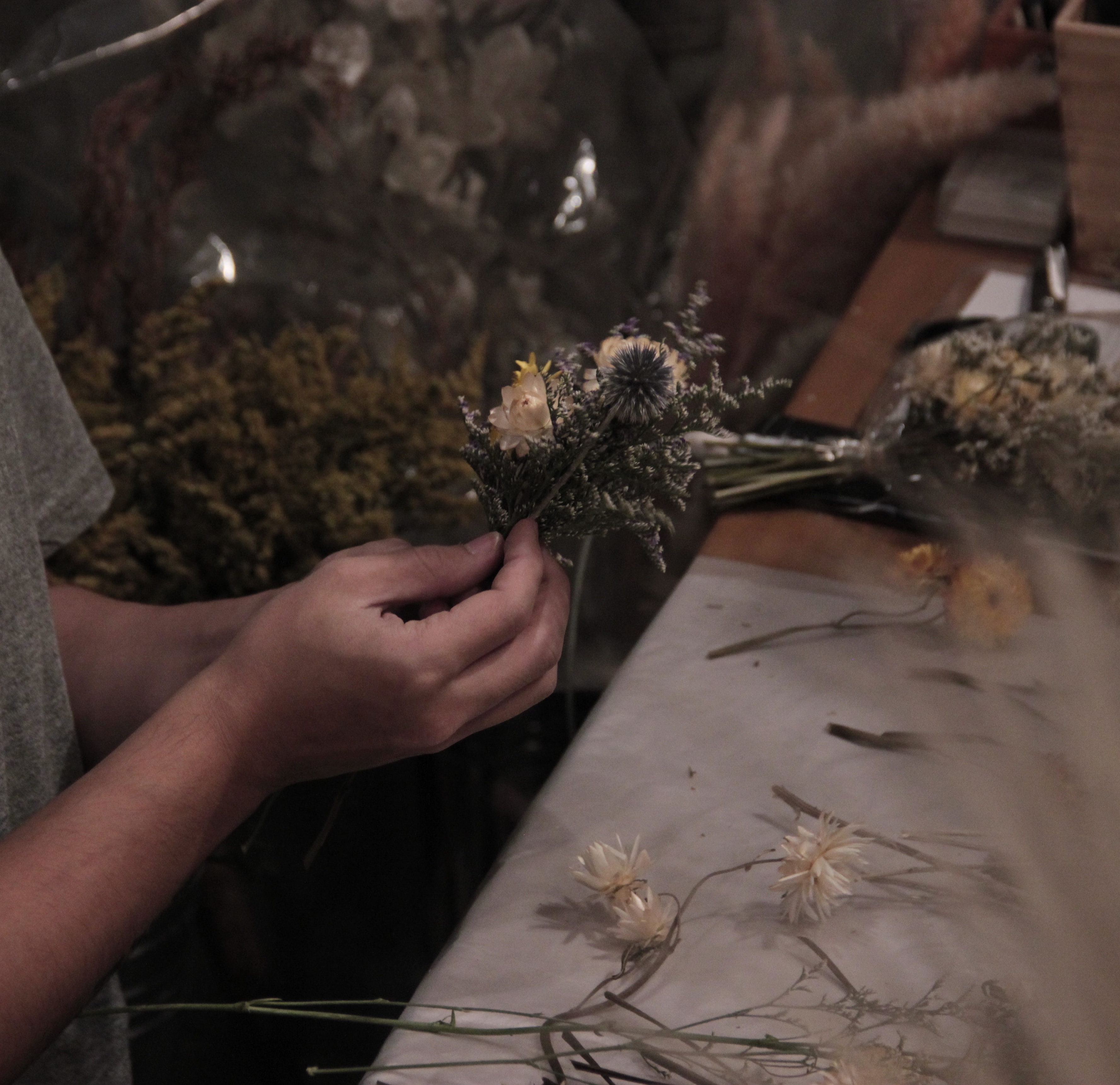 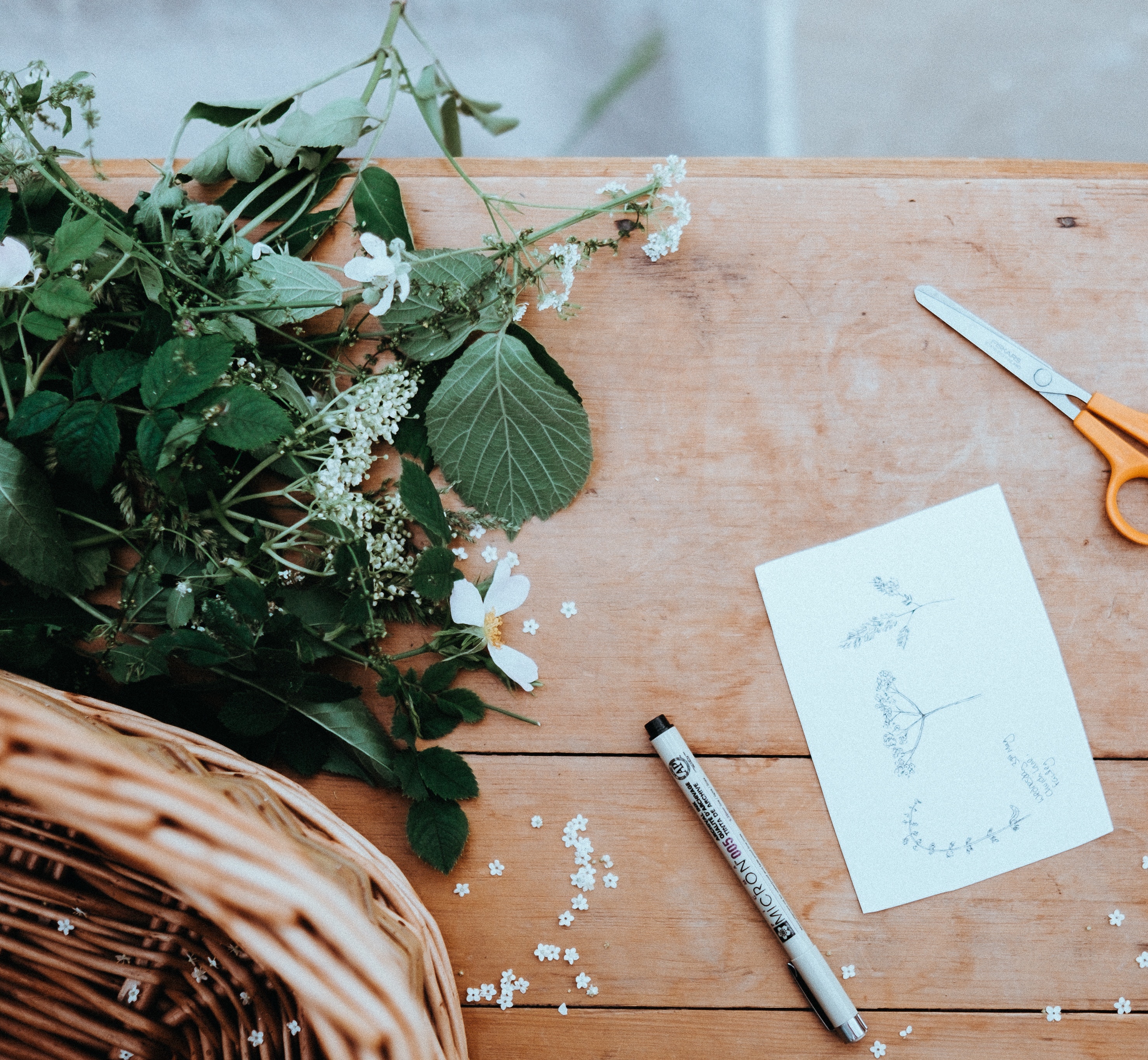 David and Sue eventually turned to Hello Genius for an expert hand in writing their award entry.

We began by revisiting exactly why Flowers Unlimited’s service is outstanding, working out the best way to present their case to the judging panel.

Before long, we had a strong entry taking shape, which didn’t lose any of its focus of impact when fitting around the application form.

Soon all that was left to do was enter.

David and Sue have experienced a stream of new corporate leads since their win, as well as increased visibility for the business and a real boost of morale for the whole team.

Taking their original entry and adapting it to suit other applications, David and Sue have also now seen success in other awards, including winning the Entrepreneurs Circle award for National Entrepreneurs Best Customer Service.

Reflecting on the work with Hello Genius, David says: “If we hadn’t turned to Hello Genius, we’d still be doing something really good, but not as many people would know about it. Entering competitions alongside major businesses like The Grand hotel as we do now would simply be out of the question.”

“It’s always a risk putting something of yours into another’s hands, but Hello Genius’ track record gave us the confidence they would do our company justice.”