Embrace the reviews this awards season

by Jody Raynsford | All, Marketing strategy 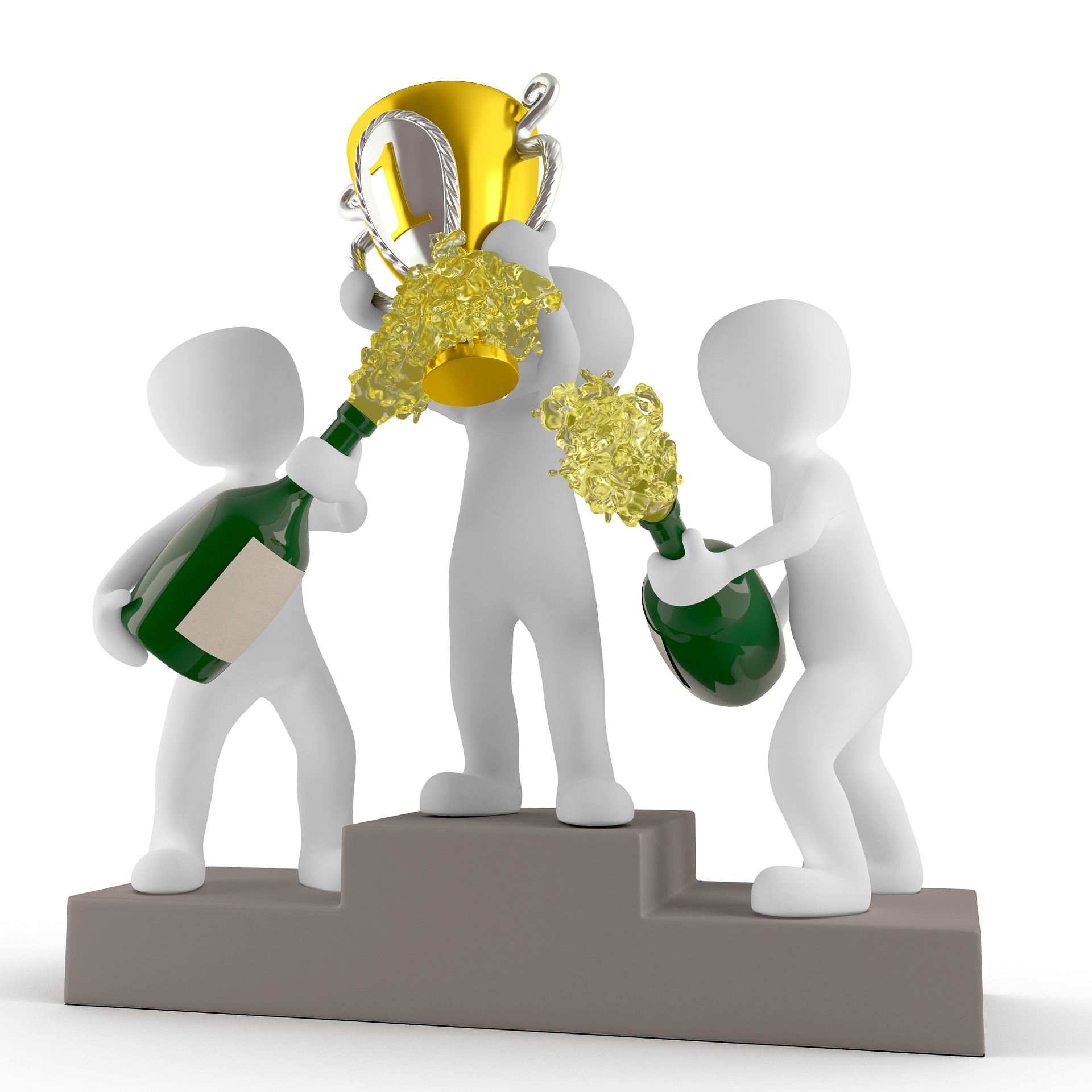 Why reviews carry so much value for your company

Watching the teaser trailer for The Revenant, we weren’t overly impressed. It showed us two minutes of a grubby-looking Leonardo DiCaprio crawling and grunting through some wilderness and little else:

But then came the reviews. Rave reviews! And twelve, yes, twelve Oscar nominations!

Suddenly, everyone’s asking whether it might finally be Leo’s time to win a coveted golden figurine at this years star-studded evening of chiffon and tuxedos.

It just goes to show, you never can tell. 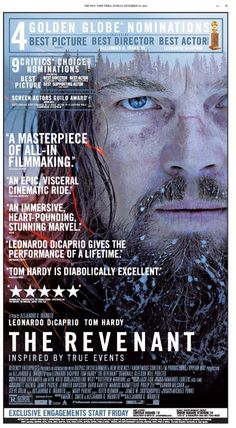 So next time you get a review and feel a strike of terror as you consider just what someone might have said, even if you can’t think of any reasonable grounds for a complaint, don’t worry: you’re thinking about it all wrong!

Don’t fret, just take a leaf out of the Legend marketing book.

This gritty biopic about the Kray twins was led by Leo’s co-star in The Revenant, Tom Hardy, and is pretty damn good. Well, most of us thought so.

But a critic at The Guardian felt otherwise and awarded Legend a measly two stars.

Rather than ignore the put down, these two stars were used ingeniously on the Legend movie poster to help fill in a background that was overflowing with stars. Take a look: 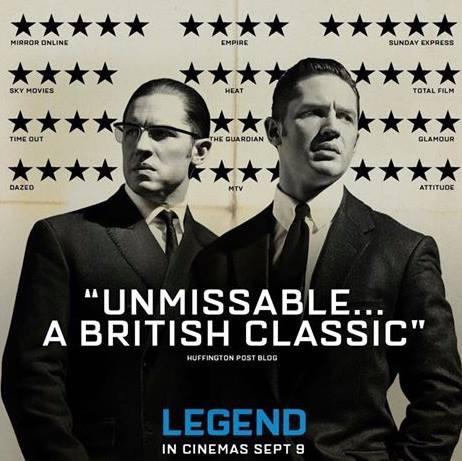 Yes, nestled there amongst the four and five star reviews are The Guardian’s two stars, though it rather cleverly suggests that a further couple are hidden behind Tom Hardy’s head(s). 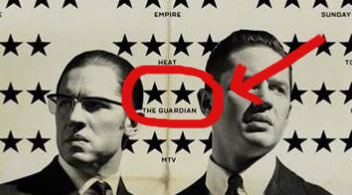 A perfect example of using a shoddy review to one’s advantage; even the reviewer was impressed by its audacity:

Of course, the pinnacle of representing something worthy of feedback is when the positive reviews stack up to the point that you deserve an award.

So why not get yourself one?

Writing an award entry for your business can seem like a daunting, time-guzzling task BUT there is help out there (*hint hint*) and it is TOTALLY worth the effort.

Discover why your company should enter awards in this blog post.

The lesson? Don’t be afraid of reviews, welcome them. And as for Leo, we’ll see next week at the Oscars…