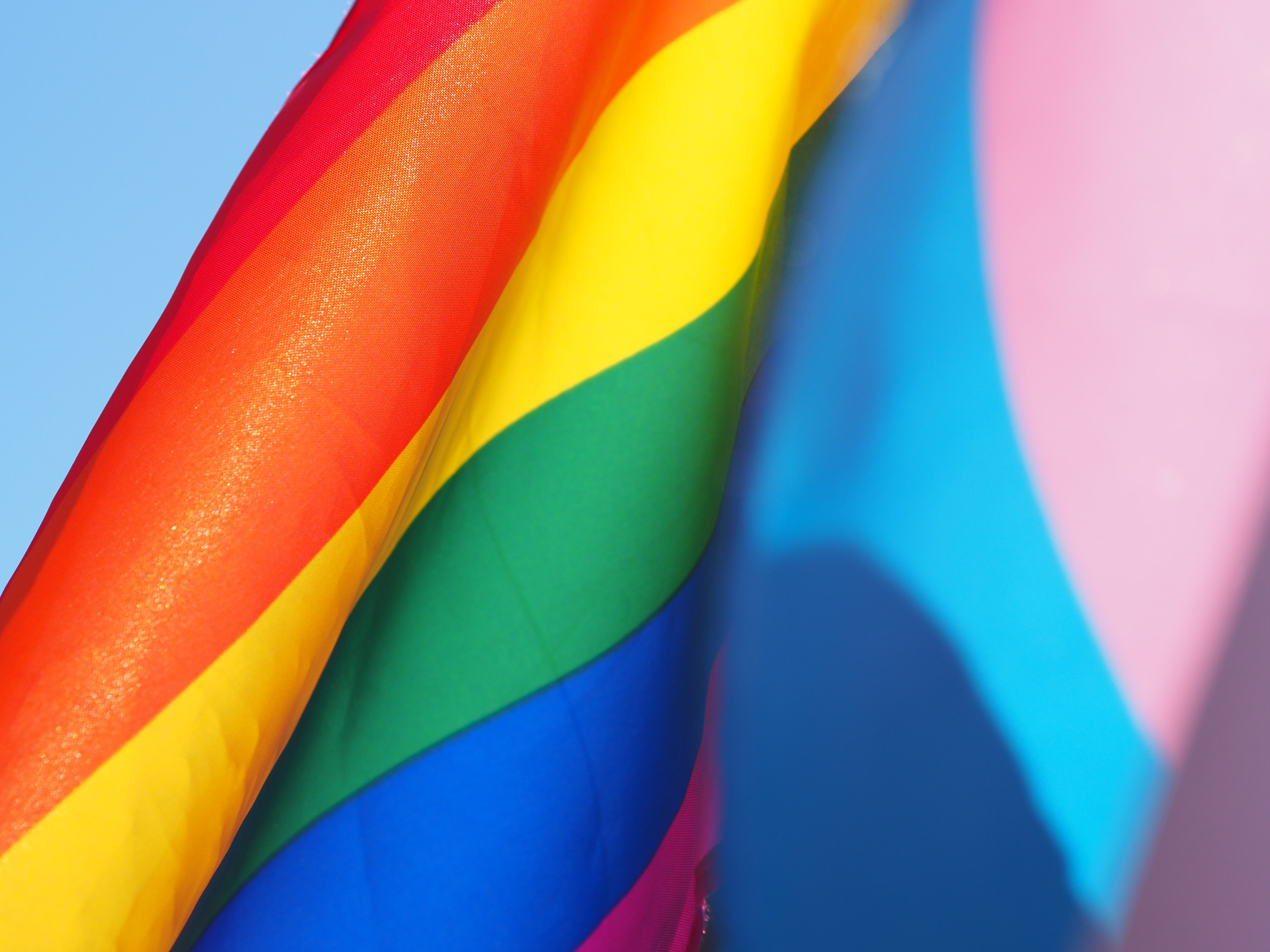 This year has seen more companies than ever jumping on the bandwagon to show that their LGBTQ+ customers and employees matter to them.

But that’s it?  A rainbow logo?

What about diversity and inclusion training for staff? An LGBTQ+ company network? Protection against homophobia and transphobia in the workplace? Even just putting pronouns in an email signature? 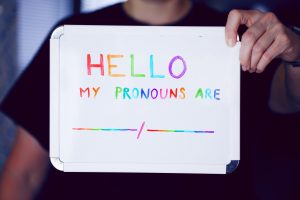 Stonewall says a third of LGBT employees have hidden that they are LGBT in their workplace and that 10% of Black, Asian and minority ethnic LGBT employees were physically attacked by a customer or colleague in 2018.

Is it right for companies to be flying the rainbow flag when their employees endure experiences like this? These same brands are switching to their pride logos for social media accounts in Europe and North America, but refuse to make the change for their accounts based in the Middle East and Africa. Apparently their ally-ship is limited to consumers who they’re not worried about losing. This shows how deep and authentic their support really is. 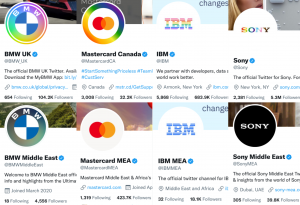 In 2019, Budweiser was the sponsor of Pride in London but sponsored the FIFA World Cup in Russia the year before where in Chechnya, human rights groups were calling out LGBT people being rounded up, tortured and killed in ‘concentration camps’.

To be an authentic ally, avoid public shame in the comments section and retain ethical dignity, strong marketing campaigns are backed up by real action within your company.

Take Absolut Vodka who have been advertising in queer publications since 1981 – before it was trendy to do so and the ‘pink-pound’ had really proven its worth. They have had many successful pride campaigns promoting their products like the famous rainbow bottle. One campaign called ‘Kiss With Pride’ featured LGBT couples kissing, but featured real couples from some of the 72 countries where homosexuality is illegal – shining an uncomfortable light on the real issues the queer community face. Working with established charities like Stonewall is a sure-fire way to keep your brand’s message authentic and purposeful. 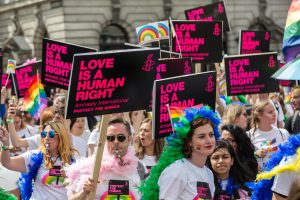 Another way to bring real authenticity to your campaign is through the new booming industry of influencer marketing. Seen this year more than ever, brands are partnering with strong verified voices in the community to amplify their Pride campaign and message. What works so well and is essential in social media now, is trust. Influencer marketing breaks through the fallbacks of traditional advertising methods. Hiring and working with queer influencers is also a way of contributing financially and amplifying the voices of the LGBTQ+ community.

A powerful pride campaign strategy can bring an incredible boost to many modern-day businesses. But take a moment to make sure your company practises what it preaches and is truly authentic – for your customers and employees. We’re listening…