by Jody Raynsford | All 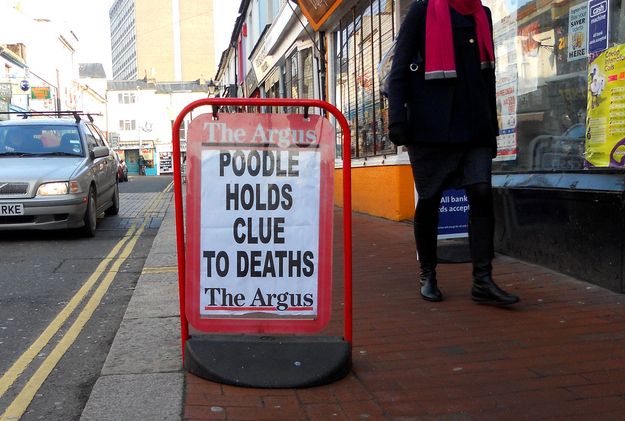 Every copywriter has their kryptonite.

There is always an aspect of copy which confounds every copywriter, at least once in their career.

It varies between copywriters.

But, for me, it’s headlines.

THE most important part of any sales letter, subject header or call out to grab that all-important attention of your target customer is the bit I struggle with most.

If you think I just knock them up in my head first time, think again.

It’s a tortuous process that usually involves me wasting reams of paper writing and re-writing different headlines until I’m happy with something.

Take this blog. Look at the headline.

How long did that take to write compared to the post itself?

(Though if you’re reading this, it worked… so it was all worth it in the end).

Having worked in journalism for so long, you’d think headlines would be a strength.

But something very few people outside of publishing know is that the headlines aren’t usually written by the journalist who writes the story.

No, that’s the job of a strange bunch of individuals called sub editors.

(It’s ok… some of my best friends are sub editors)

Sub editors have the bizarre job of both editing copy to fit the space, proofreading, checking readability and also adding headlines, captions and any other additional copy elements.

Why leave this most important copy to someone who isn’t a writer?

(In publishing, the battle between writers and sub editors over maintaining the integrity of their work is part of a long-standing war fought in newsrooms every day.)

But here’s the thing.

Specialists at formulating and coming up with catchy, curiosity-laden, captivating headlines that assault your senses and force your eyes onto the first line of text.

You’d expect the very best examples to be on the pages of Cosmopolitan or British red tops, such as The Sun.

But some of the best headlines can be found (incredibly) in my local newspaper in Brighton, The Argus.

Whoever the subeditor is at the paper is a master (or mistress) of eliciting curiosity.

Here’s a list of classics from the last few years: 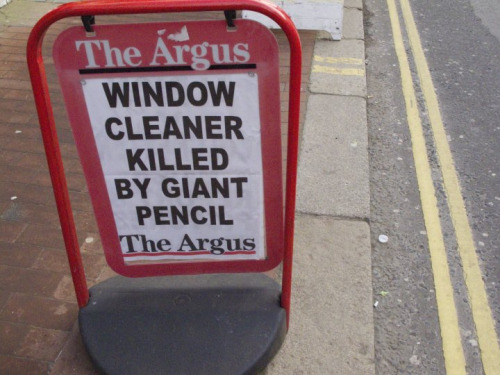 Man Tried to Sell Himself on Ebay 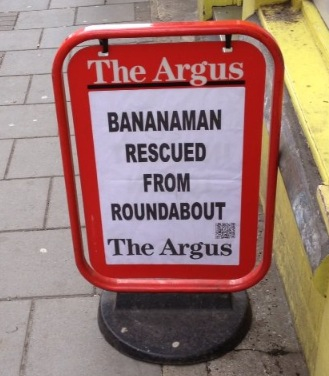 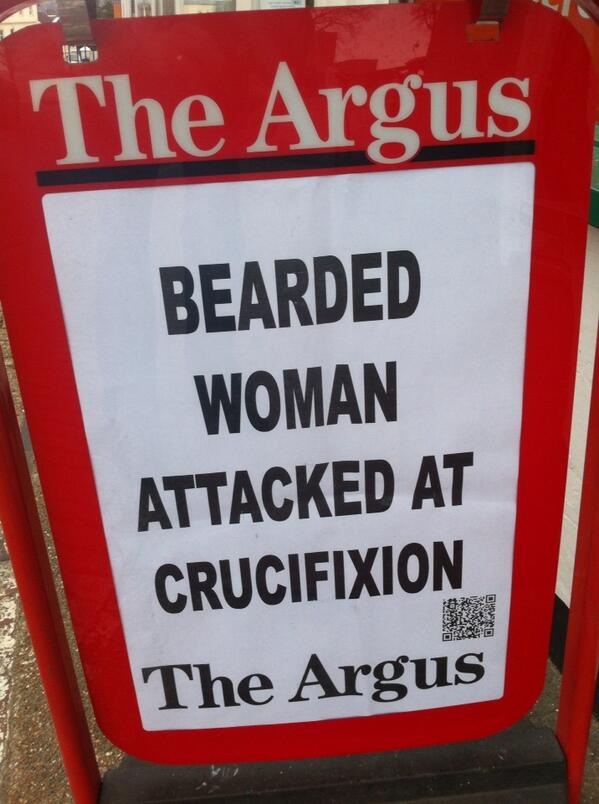 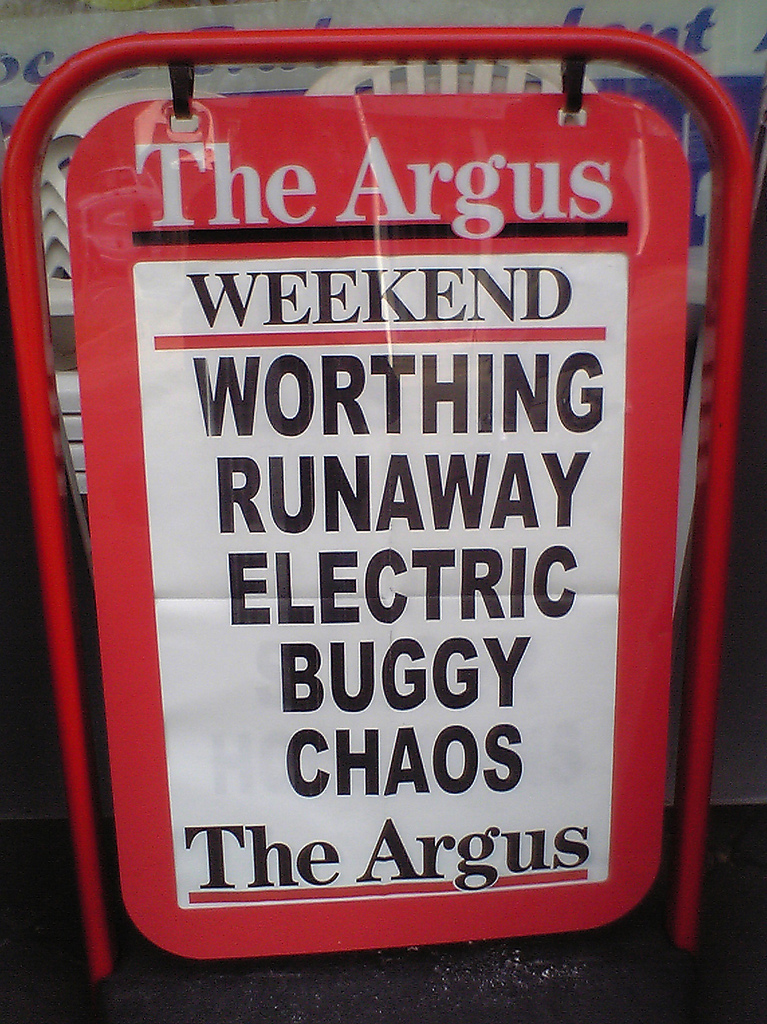 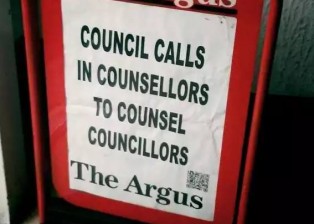 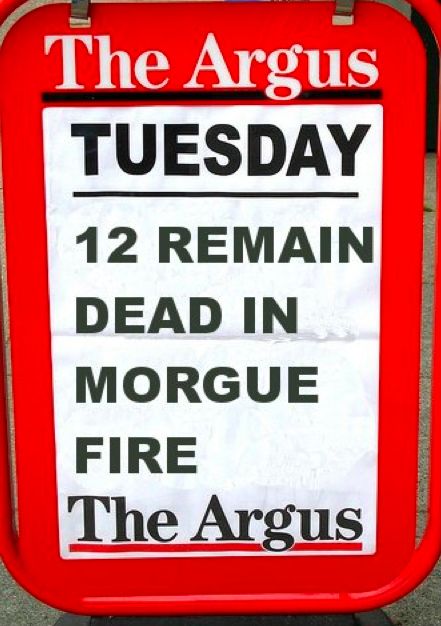 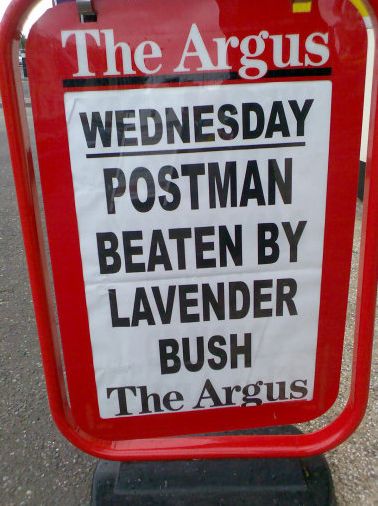 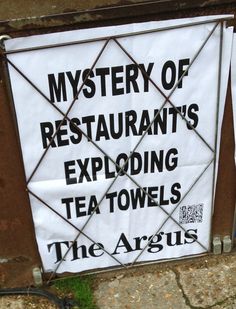 Dripping with so much curiosity that you simply have to read the story.

Read a proper good headline recently? Let me know in the comments section or over at our Facebook page.